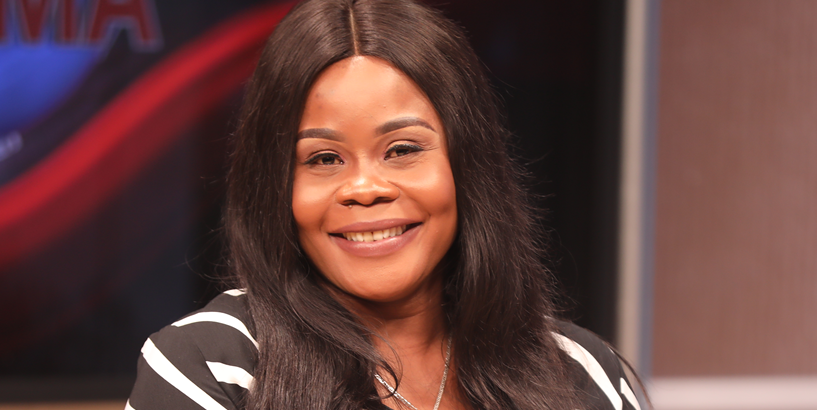 Yaa Konamah! Officially known as Lydia Maame Konamah and affectionately called by her family as Maame Yaa is a professional,ambitious,articulate and confident person who relishes challenges and working under pressure.

Her greatest strengths are research in developing documentaries, interviewing and communication skills.


She’s been in the media landscape for over eighteen (18) years from 2001 after secondary school at classic Fm in Techiman in the Bono East whiles at the university she worked part time at ATL FM as a broadcast journalist cape coast, until she finally joined the Despite Media Group in 2013.

Through her hard work and dedication to the work, She has improved over the years from news casting to documentary scripting, narration and programme hosting.

She’s currently the co-host of UTV Breakfast show dubbed as !! Adekye Nsroma! Yaa also is a newscaster at PEACE FM and OKAY FM.

She holds a Degree in law (L L B) from GIMPA and a Bachelor of Education Degree (B.Ed) with a combined major in English  and Education from the University of Cape Coast (2008) year. She obtained her Secondary Education from Wesley Girls High School- Cape Coast.

Yaa Konamah has received several awards over the period and includes the Most Outstanding Female Presenter of the Contemporary Era at The Pan African Executive Awards Summit, 2018. She has also been nominated in different categories of the Radio and Television Awards over the years.

She is a phenomenal Journalist and reigning Best Female journalist in the Ghana Media Space.