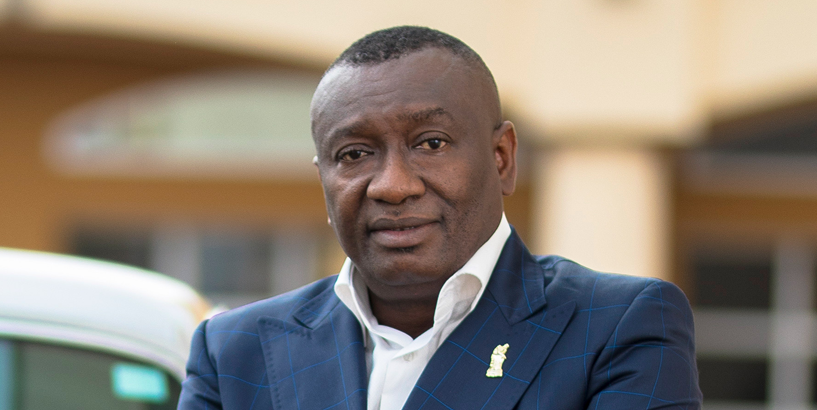 Ernest is an astute businessman of many years’ experience.

Born some 53years ago and a proud product of Presbyterian Boys Secondary School (Presec) , has an amazing business career in the small and medium scale industry and an up and coming industrialist.

In the 1990s he formed the SARPONG VENTURES LTD, an import and trading business, worked very hard and in no time became very renown in the Central District of Accra.

He set up the SPECIAL INVESTMENTS LTD which is a real estate and construction business and can boast of a significant number of estate houses and apartments in very strategic area of the city and numerous office complexes and shops.

Ernest, in conjunction with a very close friend of his, Dr Osei-Kwame (a.k.a Despite) formed the United 2 Co. Ltd which is a holding company for the U2 SALT LTD – a 600 acre salt mining company and a refinery at Winneba in the Central Region and co-partnered in setting up a television station by name UNITED TELEVISION (UTV Ltd) which is currently one of the leading TV stations in the country.

Ernest Ofori-Sarpong, who has had the dream of becoming a big time industrialist, solely proceeded to form a mineral water company, SPECIAL ICE LTD which can currently boast of two factories in Accra and Kumasi.

Special Ice has introduced carbonated soft drinks on the market which is fast becoming a reckoned product.

In the very short life of Special Ice Ltd, the product won an unprecedented award as the best mineral water for 2013 and 2014, and is not resting in achieving greater laurels.

He has been conferred with a Doctorate Degree of Philosophy in Law from Barkley University in the United States of America for his contribution to the socio-economic development of Ghana.

Ernest has also been awarded the Best Manufacturing Entrepreneur for 2013 by Entrepreneurs Foundation under the auspices of the Ministry of Trade and Industries.

Dr. Ofori-Sarpong is a God fearing man and a good Christian brought up in the Presbyterian way. He is blessed with a pretty wife and three lovely children. 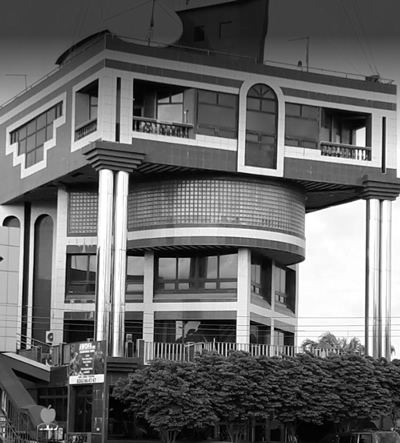